Getting people on medication treatment for opioid use disorder has gotten harder by Claire Wilcox Healthcare providers who treat addictions are pushing medico-legal boundaries in ways they never did before thanks to the arrival of illicit fentanyl over the last decade. While pharmaceutical fentanyl is an effective prescribed pain treatment, illegally manufactured fentanyl has taken over the illicit opioid market, largely replacing heroin. It has … END_OF_DOCUMENT_TOKEN_TO_BE_REPLACED

by Isle Bastillefigures by Allie Elchert In an episode of the BBC show Planet Earth there is a harrowing scene depicting thousands of freshly hatched baby sea turtles scuttling away from the sea towards a busy highway. A somber voice-over relays that the hatchlings are misguided by the nearby city lights. Paradoxically, while this was a human-driven habitat disruption, the turtles will not survive without … END_OF_DOCUMENT_TOKEN_TO_BE_REPLACED

by Arianna Lord Earlier this year, the Columbus Zoo and Aquarium performed artificial insemination on two of their female polar bears in hopes that the procedure would produce cubs. Polar bears greatly rely on Arctic sea ice for hunting, traveling, mating, and resting. However, because of the continued shrinking of sea ice due to climate change, polar bears have been listed as a threatened species … END_OF_DOCUMENT_TOKEN_TO_BE_REPLACED

by Rachel Davisfigures by Xiaomeng Han The Academy Award-winning performance of Dustin Hoffman as an autistic savant in the movie Rain Man brought the condition of autism spectrum disorder (ASD) sharply into the spotlight. While the movie helped raise awareness and research funding for the condition, it also created a misconception that autism is, at its core, tied together with genius. To this day, our … END_OF_DOCUMENT_TOKEN_TO_BE_REPLACED

by Olubusola Olukoyafigures by Corena Loeb Our ability to take in information from the world around us, make inferences, and execute appropriate reactions is generated by our brains. The brain, which weighs about 1.5 kilograms in the average adult, takes up 20% of our body’s energy expenditure to power a network of roughly 86 billion cells. Ongoing research in the field of neuroscience utilizes various … END_OF_DOCUMENT_TOKEN_TO_BE_REPLACED

by Jackson Weirfigures by Jasmin Joseph-Chazan Why is cancer so difficult to cure? Why do available treatments only help a subset of patients? Why are some cancers more aggressive than others? These are questions that clinicians, scientists, and the public have pondered for generations. As it turns out, the answers are complicated because cancer biology is complicated. Luckily, new tools and technologies are helping us … END_OF_DOCUMENT_TOKEN_TO_BE_REPLACED

by Piyush Nandafigures by Shreya Mantri Gravity has been apparent for thousands of years: Aristotle, for example, proposed that objects fall to settle into their natural place in 4th century BC. But it was not until around 1900, when Issac Newton explained gravity using mathematical equations, that we really understood the phenomenon. Why didn’t thinkers before Newton think about gravity the way he did? Scientific … END_OF_DOCUMENT_TOKEN_TO_BE_REPLACED

September 28, 2022October 1, 20222 Comments
Science in the News is a Harvard graduate student organization with a mission to bridge the communication gap between scientists and non-scientists.

Get the SITN Blog in your inbox by subscribing here!

Have a science question for our blog? Ask us! 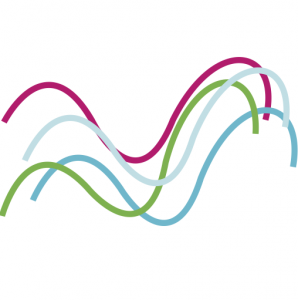 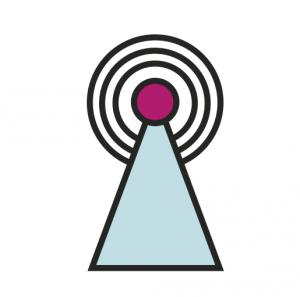 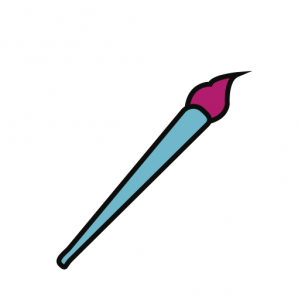 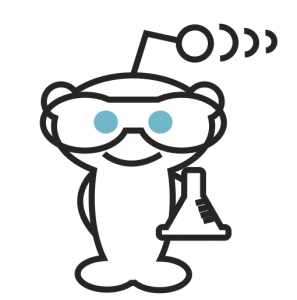