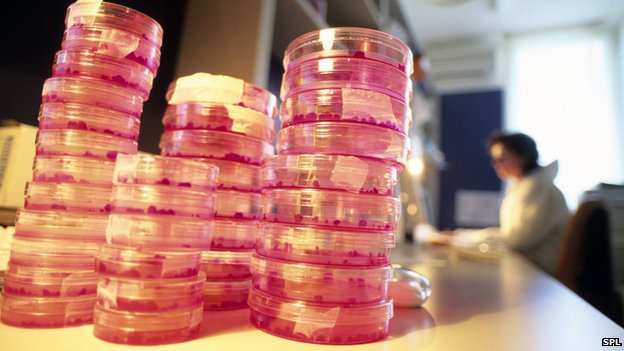 After at least 12 labs were unable to reproduce the results from this January 2014 research article, its lead author has now agreed to a retraction [1,2].

The article described a novel, straightforward method of generating stem cells from non-stem cells by treating them briefly with acid. This would have greatly facilitated stem cell research and therapeutic endeavors, but after the scientific community noticed several problems with the article and multiple labs failed to reproduce the results, the conclusions of the article are now met with skepticism by many in the stem cell field.

It’s unfortunate that these promising results don’t appear to hold water, but the strong push from the scientific community to swiftly set the record straight is heartening. Dr. Jonathan Garlick, a stem cell expert whose lab tried and failed to reproduce the results, looks on the bright side, commenting that “The scientific process of checks and balances actually works… The scientific community does not shoot from the hip.” [3]. Mistakes happen, but scientists are paying attention and are eager to rectify them.

Original Article:
A new study took white blood cells from a newborn mouse, treated them briefly with acidic conditions, and presto! They made stem cells that can develop into many different cell types. Compared to current methods, the “acid dip” is (surprisingly) simple, fast, inexpensive, and does not use viruses, all of which were problematic for future disease treatment application.

In addition to blood cells, the authors made stem cells from the early brain, skin, lung, and liver. However, the study was only successful using cells from very young mice, which are known to have regenerative potential that is lost in adulthood. Further work will need to confirm if this process is works in adult and human cells.  While the work shows the acid dip is faster than other methods, it remains unclear whether it is more efficient than other methods (i.e., a larger %conversion to stem cell per total treated)

Not only does this study open up interesting new ideas about how cells respond to stress, it could be useful for scientists who want to generate stem cells for research or future therapeutic uses from regeneration to drug testing.

Special thanks to graduate students Jamie Lahvic and Katherine Rogers for their perspective and knowledge on the topic.